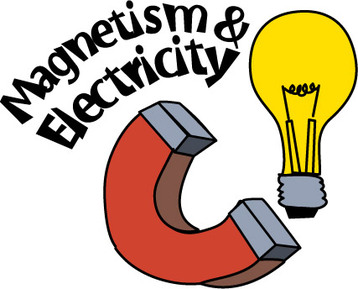 Magnetism is the force of attraction or repulsion between various substances, especially those made of iron and certain other metals. This force is ultimately due to the motion of electric charges. Every magnet has two poles. This is where most of its magnetic strength is most powerful... You will also be learning magnetic forces and fields, electromagnetic forces etc. on this amazing website.