There are actually a number of issues that people may have some fundamental misunderstandings or misconceptions about. Below is a list that gives some of the common misconceptions. However, keep in mind that this is by no means an exhaustive list, and only shows some of the issues. 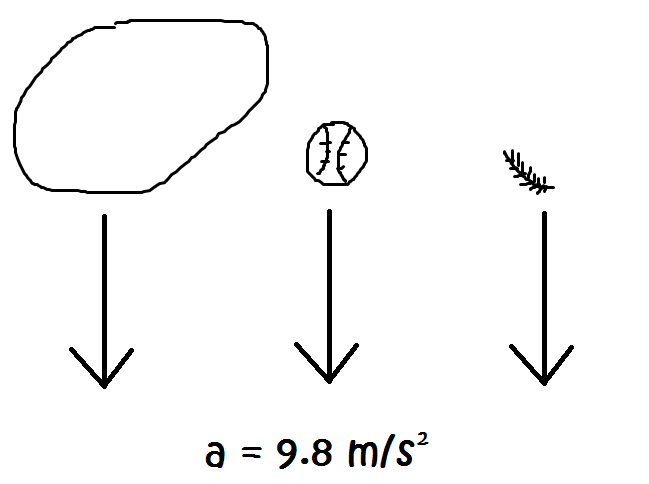