Distance: Distance is a scalar quantity representing the interval between two points. It is just the magnitude of the interval.

Displacement: Displacement can be defined as distance between the initial and final point of an object. It is a vector quantity having both magnitude and direction. 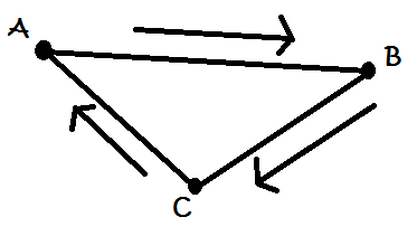 Distance taken is=lABl+lBCl+lCAl
Speed: Speed can be defined as “how fast something moves” or it can be explained more scientifically as “the distance covered in a unit of time”. Speed is a scalar quantity.

Velocity: It can be defined as “speed having direction” or displacement in a unit of time. Velocity is a vector quantity and it has both magnitude and direction.

Free Fall: Motion of an object dropped from a height without initial velocity. Only force acting on an object is its weight or gravitational force.

All aspects of free fall are the same as horizontal motion, just in the vertical position, and with g as a.

Relative Motion: When different objects are moving in relation to each other, their motions must be seen as a whole, and often, relative velocities will overlap. This is often in the form of vector quantities. 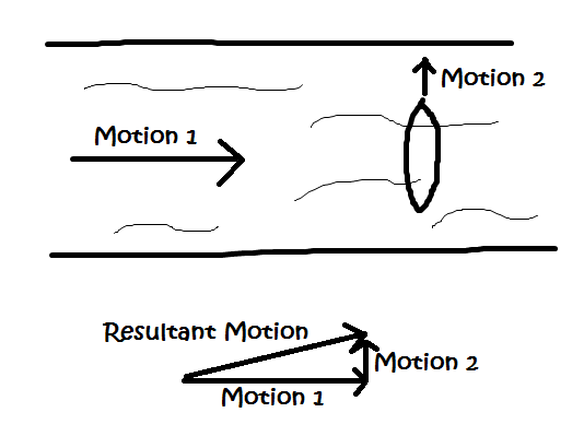